The archipelago of Vanuatu in the Pacific 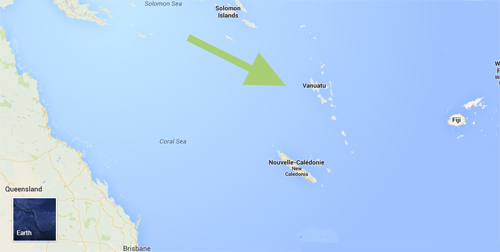 The honorary consulate’s role is to promote Vanuatu as a holiday destination and trade partner in Netherlands. The honorary consulate can connect you with the Government of Vanuatu, the Chamber of Commerce and educational institutions.
The honorary consulate aims to promote cooperative projects between Dutch companies or institutions and Vanuatu. The main goal of these cooperative projects is to support the economic independence of the people of Vanuatu by offering knowledge and means. And of course you can receive all the necessary information about travelling to and in Vanuatu. 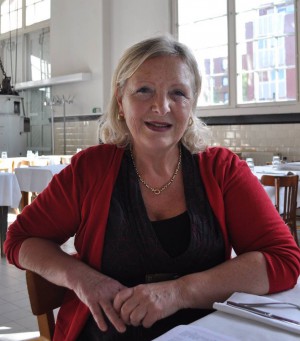 It was 2010 when I had first heard about Vanuatu. Friends of mine had come back with enthusiastic tales, so we decided to explore it for ourselves. In … END_OF_DOCUMENT_TOKEN_TO_BE_REPLACED